Riverside Center for the Performing Arts presents the timeless fantasy about the power of love. Ghost the Musical is based on the romantic film from 1990 starring Patrick Swayze and Demi Moore.  Walking back to their apartment one night, Sam and Molly are mugged, leaving Sam murdered on a dark street. Sam is trapped as a ghost between this world and the next and unable to leave Molly who he learns is in grave danger. With the help of a phony storefront psychic, Oda Mae Brown, Sam tries to communicate with Molly in the hope of saving and protecting her.

It’s a modern production with book and lyrics by Bruce Joel Rubin; music by Dave Stewart and Glen Ballard. Plated lunch with your choice of entrée is served before the show.  Enjoy great center floor seating!

Going along with the theme of today, we’ve included a “haunted” riding tour of historic Fredericksburg. From its Colonial past to the horrors it endured during four major Civil War battles, learn how Fredericksburg is one of the most haunted cities in America!

A Century of Votes for Women
Washington, D.C.
2 Special Tours 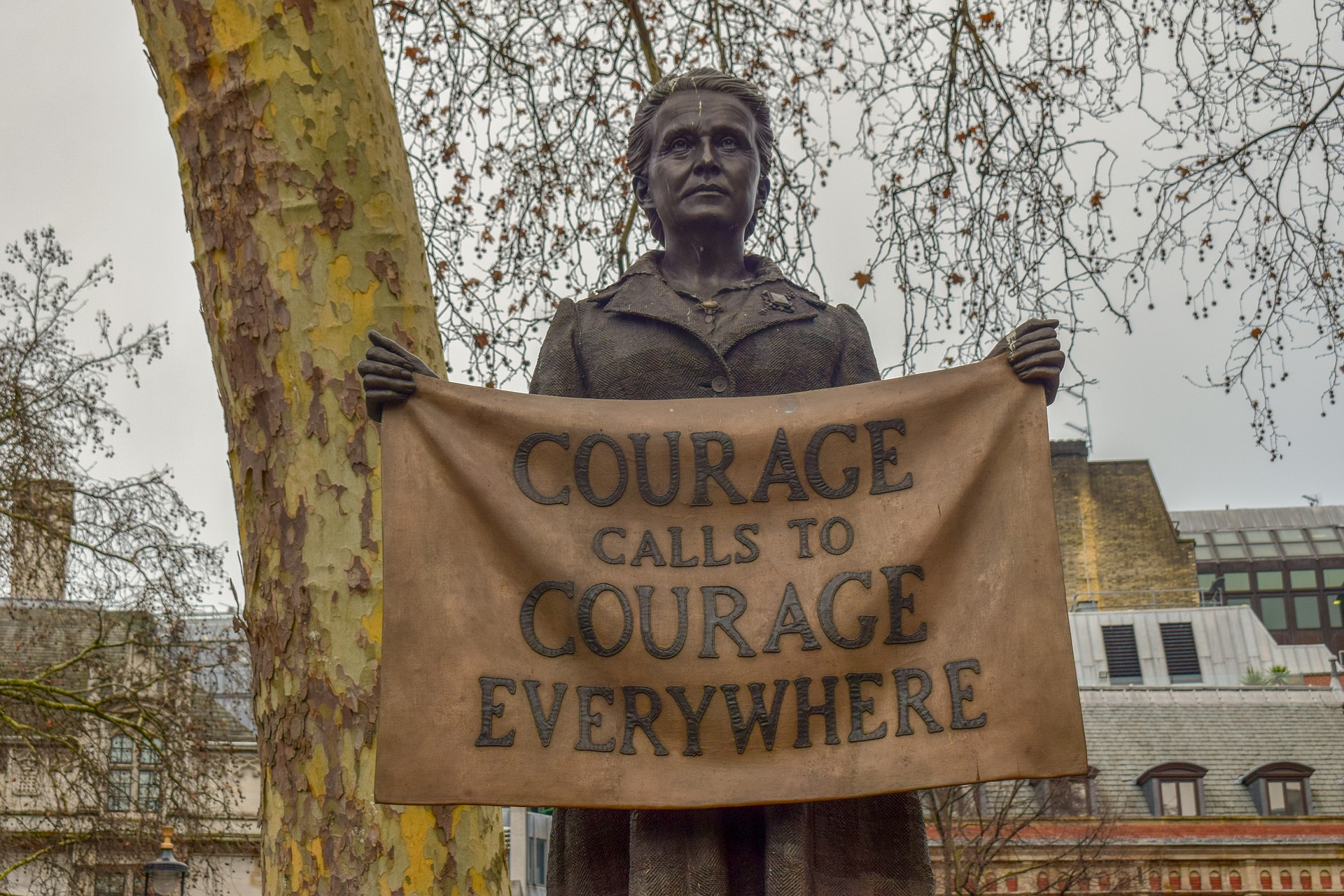 While any election year finds our nation’s capital abuzz with activity, this year marks an especially important one: August 2020 is the 100th Anniversary of the 19th Amendment, which granted women the right to vote. Learn all about this major milestone in a series of exhibitions displayed throughout our nation’s capital – so many great exhibits – we have two tours, each highlighting different aspects of the Suffragettes’ journey for you to take! Walking involved.

“We Shall Not Be Denied!” 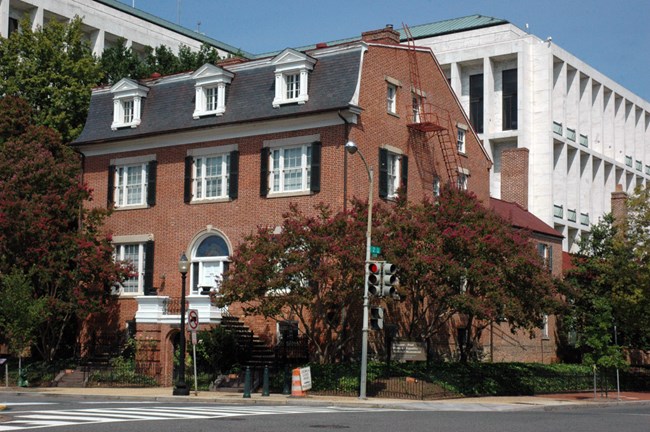 A Professional Tour Guide will greet us near the White House for a walking tour as we follow history along Pennsylvania Avenue, where thousands of suffragists first marched for equality 100 years ago. The tour will conclude at the Belmont-Paul Women’s Equality National Monument, home to the National Women’s Party for nearly 90 years and the epicenter of the struggle for women’s rights.

After lunch mid-day at an area restaurant, our guide will remain with us as we visit the Library of Congress for the special exhibit Shall Not Be Denied: Women Fight for the Vote.   Afterwards, continue to the National Portrait Gallery for their special exhibit Votes for Women: A Portrait of Persistence.  These exhibits chronicle the largest reform movement in United States history and how its participants believed that securing the vote was essential to achieving women’s economic, social, and political equality. 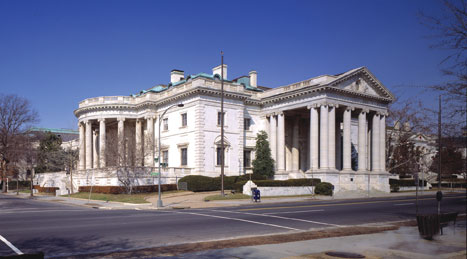 Meet your Professional Guide for a “Notable Woman” tour of the Women’s Suffrage movement in the Dupont Circle area of Washington, D.C. A stop is included at the Woodrow Wilson House to learn how the then President handled the new tide of woman equality.

Lunch is included mid-day followed by a Tour at the Daughters of American Revolution Headquarters containing impressive “Period Rooms” telling the story of the American home through objects dating from the 17th through the early 20th centuries. Tour several of these rooms and see their special exhibit entitled Ordinary Equality-DAR Member and the Road to Women’s Suffrage 1890-1920.

The tour concludes at the Workhouse Art Center in Fairfax, VA.  Formerly a prison, it is now home to some of the region’s finest artists. This year, the Lucy Burns Museum has opened on site and tells the compelling story of the suffragists who were imprisoned here in 1917 for demanding the right to vote. Learn how the fight for women’s suffrage was not for the fainthearted.

Take Me Out to the Ball Game! 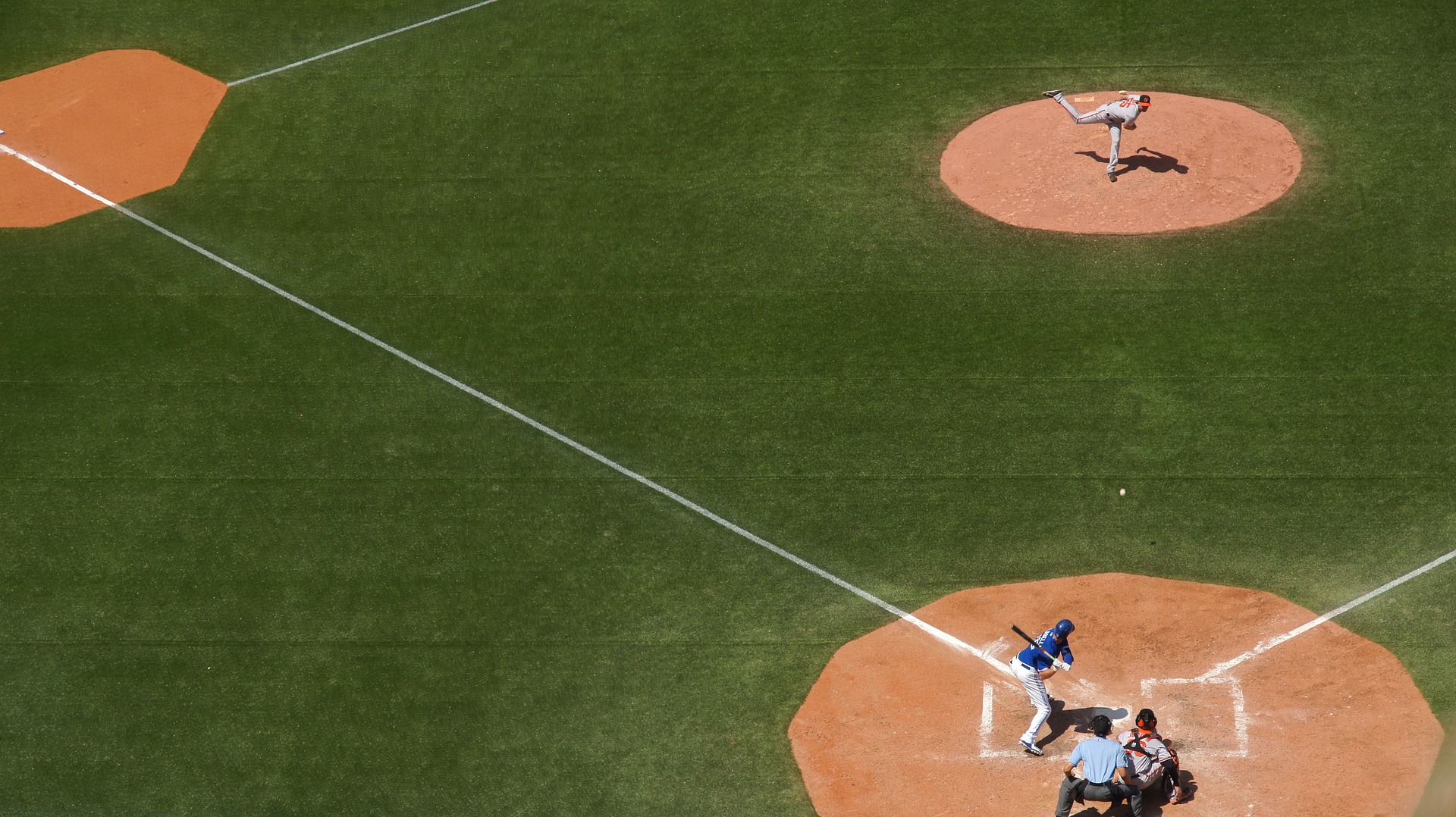 A summer afternoon, the Washington Nationals, the Philadelphia Phillies, and a magnificent stadium, – is the quintessential perfect day! Forget all your worries, settle back into your outstanding shaded seats and cheer on your favorite team.

It didn’t take long for the rivalry to form between the Nationals and the Phillies once the Phillies signed on former Nationals player, Bryce Harper!  Come out and join us for the perfect afternoon where friends and rivals both enjoy America’s greatest entertainment.  Dress up in your team’s gear and cheer them on to victory.  Don’t miss this one – One, Two, Three Strikes, and You are OUT!