Christmas at the White 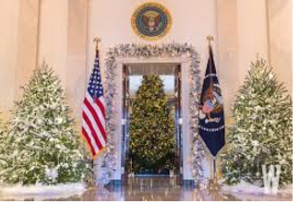 Visiting the White House in Washington, DC is a time-honored and treasured holiday tradition. The custom of placing a decorated tree in the White House began in 1889 on Christmas morning during the Presidency of Benjamin Harrison. What began as a family gathering has become a national
tradition. Stroll through America’s most prestigious and honored house. Experience firsthand this historic tradition while viewing the beautiful trees and decorations. After touring the White House and White House
Visitor Center, lunch will be included at a popular area restaurant as well as an
additional attraction in the afternoon. Details will be announced once the date is finalized. This is a high demand tour with extremely limited availability. Sign up immediately to increase your chance of going!

PLEASE NOTE: For the best chance of touring the White House, we recommend signing up immediately. $75.00 of the tour
cost is non-refundable if cancelled after names have been submitted to the White House. Once names are submitted there are no substitutions, additions or changes. SignaTours will notify you immediately upon notification by the White House in late November.

The White House makes all decisions on appointments. SignaTours has no say in the decision-making process. The White House Tour is a “Guaranteed Departure” and will run as planned. In the unlikely event your tour is denied entry into the White House, an optional tour will be planned in its place, most likely a tour of the United States Capitol.

Departure and Return Times depend on
the White House appointment schedule. 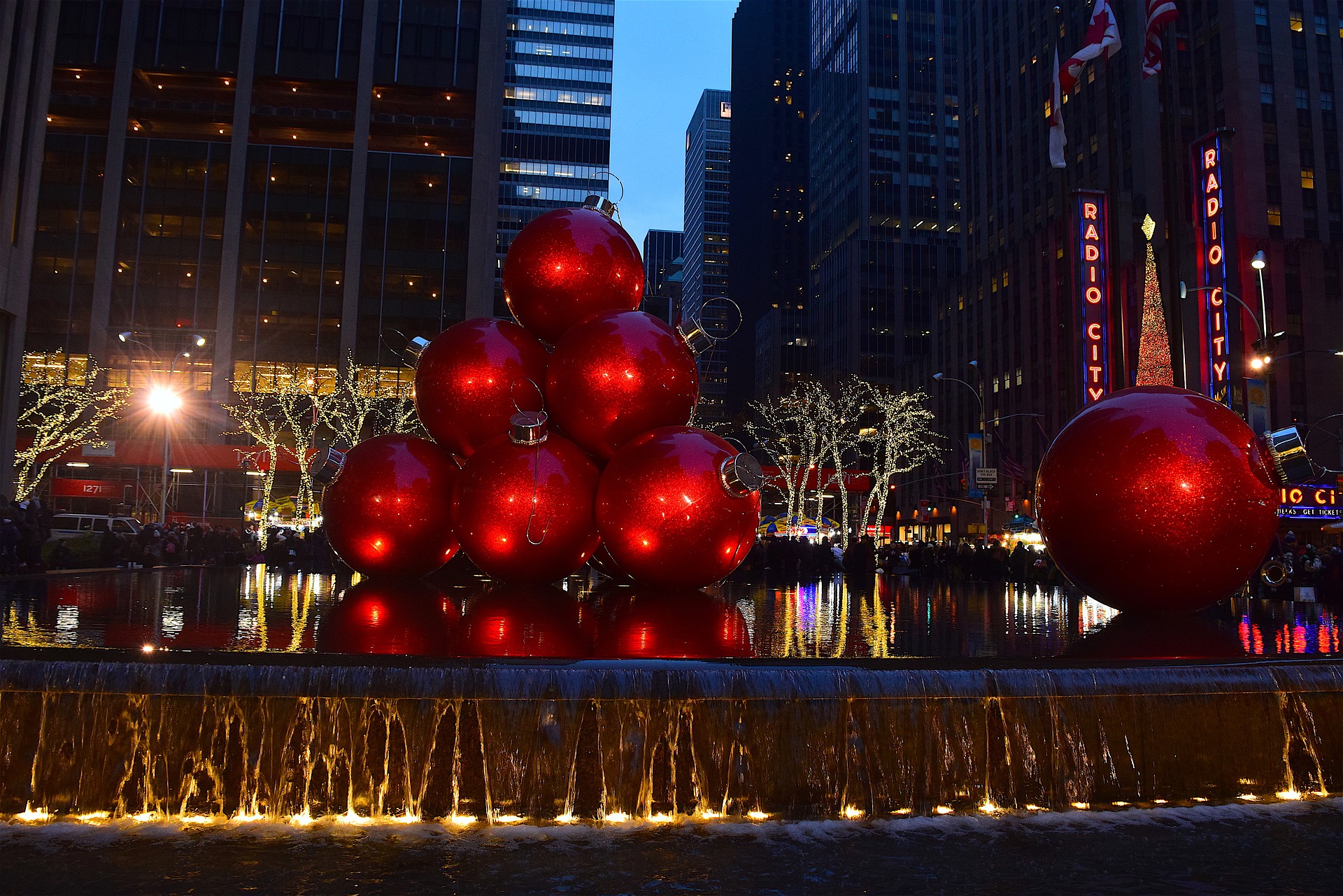 There is no place like New York City during the holidays!  From the Christmas Tree at Rockefeller Center to the incredible window displays at Saks, Bloomingdales, and Macy’s, there is something for everyone in the “City that Never Sleeps!” Join us for our annual New York City Holiday Extravaganza at the Novatel in Times Square.

This year’s hit Broadway Shows are the iconic “The Music Man,” with Hugh Jackman and the newest sensational play– “Mrs. Doubtfire!”  Both will have you shouting “Bravo!”  Spend your days on your own enjoying the many sights that make New York City so fascinating.  Visit the Empire State Building, Saint Patrick’s Cathedral, On World Observatory, Top of the Rock, Central Park, or shop until you drop along 5th Avenue…..Or you could choose to sign up for the optional tours. The first is “New York City – Yesterday, Today & Tomorrow – an Incredible Journey, hosted by a former producer for the Radio City Rockettes. The second optional tour is “New Your City – Aerial Tour and Lunch with a View.”  The tour is perfect for anyone wanting to see an aerial tour of NYC without leaving the ground and for those wanting a 360o degree view of the city from aboard The Bateaux. There is plenty of time for you to pick up a show on the first night or to see the morning show for the Rockettes on your last day in the city.  You don’t want to miss out on a fabulous tour!